Plataforma Bogota team as he walked for the first time on Colombian land today, Monday April 16th, to materialize the award won in 2017 edition’s of ArtBox African digital art organized by TRIAS CULTURE with the support of Cultura Dakar – the Cultural Department of Spain’s Embassy in Dakar,  Senegal.
Based in Johannesburg, Nathan Gates holds a master in digital arts from the University of Witwatersand, institution in which he was also a professor in digital physics and artistic practices with on line media. His work focussed on the way daily use of technology generates processes in knowledge construction, structure, interrogation on the capacity to choose and act in more and more controlled environments. 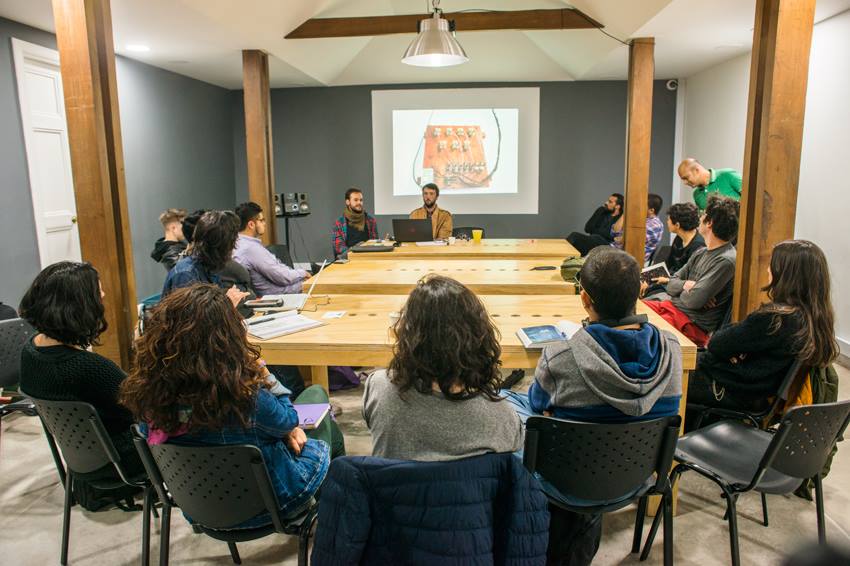 The creation residence will be held from April 16th to June 4th, 2018, during which period Nathan will develop the project selected by Africa ArtBox jury, which will be presented to the public in the last week of residence. Besides, Nathan will also have the opportunity to collaborate with other Colombian artists and share his knowledge through a series of meetings and workshops organized by Bogota’s mayor and the District Institute of Arts – Idartes and Plataforma Bogota, in coordination with TRIAS CULTURE.

“This speed has weight” is the first workshop planned for the residence. Started on April 20th, it is offered as a laboratory of intervention for artists networks, developers, web programmers, architects, designers, writers, system engineers, sociologists, social communicators and general public citizens interested in experimenting on human sciences, technology and other sciences.

During this workshop, various techniques will be used to build three devices which will be able to change contents and web platform structures. The workshop also offers to build research devices through routers – which will act as web platform servers – with the use of captors, allowing the reaction of these devices in their physical environment. Besides, participants will be invited to reflect and explore internet relations as an interactive and physical phenomenon.

Other activities will be undertaken during this residence as well. 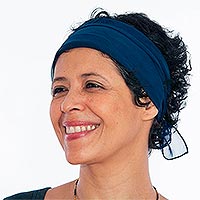